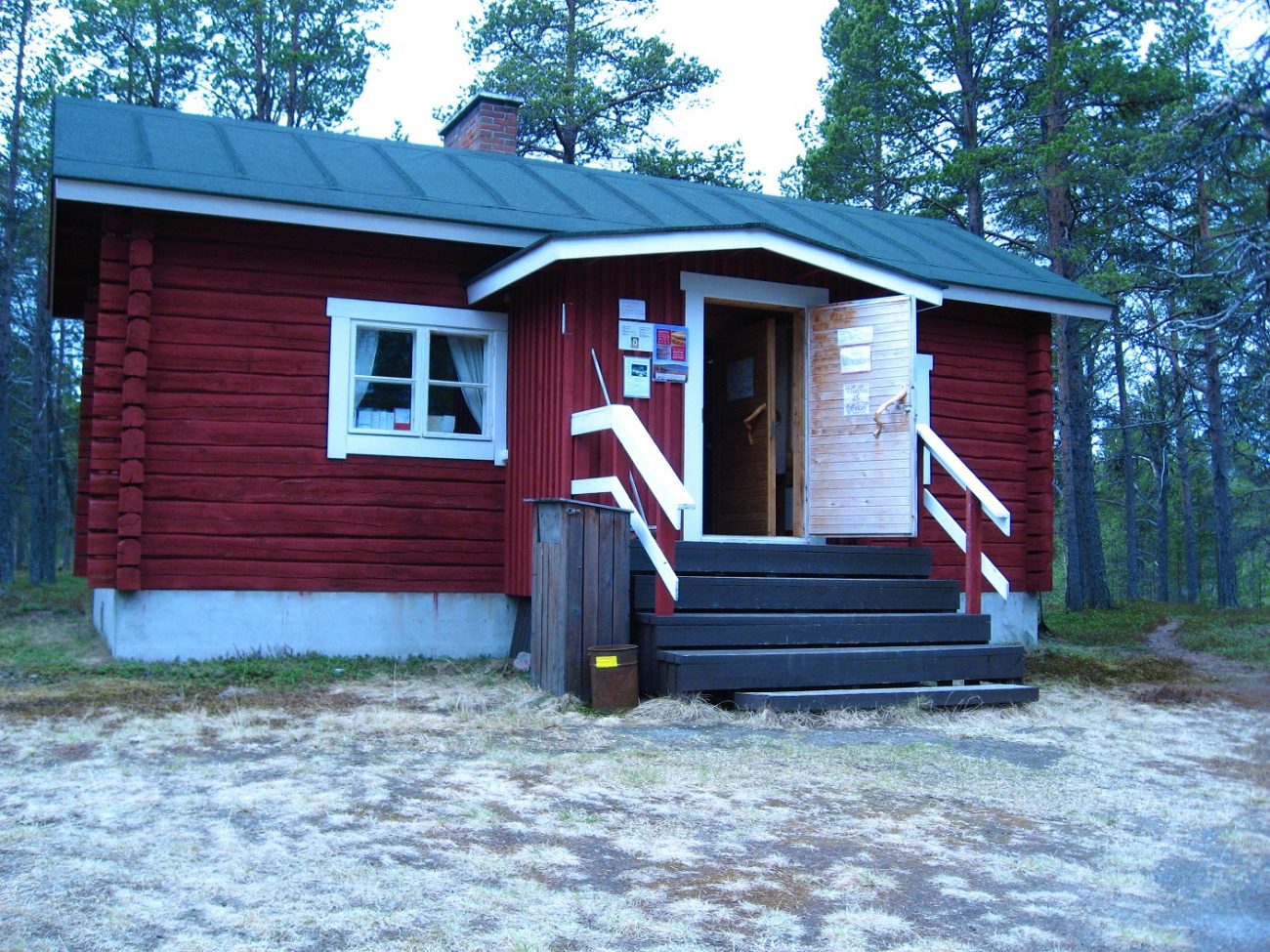 Who are the Skolt Sámi?

Finland’s Government built homes for the Sámi who had been evacuated from their homes in the Soviet Union. An effort was made to build these homes in line with Skolt Sámi architectural heritage. The Skolt Sámi Heritage House comprises an authentic Koltta homestead and its outbuilding. The Heritage House’s buildings were originally built in Kirakkajärvi, but the homestead was never inhabited. The buildings which had remained empty were moved to their current location at the beginning of the 1990s.
The exhibition in the Heritage House displays the history of the Skolt Sámi and their present day life with various pieces, photographs and handicrafts.

In 2007, an Open-Air Museum was built on the grounds of the Heritage House. This is a reconstruction of a summer settlement from the times the Sámi lived in Suonikylä The buildings have been constructed for the most part according to written descriptions, remaining picture materials and word of mouth.
Residential buildings, a storehouse, a smoke sauna and a traditional Skolt Sámi root sewn boat are on display in the Open-Air Museum.

There is a small museum shop in the Heritage House, which sells local handicrafts, jewellery, souvenirs, literature and music. The shop’s range also includes products related to the Orthodox religion.

The Heritage House is an excellent destination for a visit, if you are on your way to Norway. There is a daily coach from Inari to Sevettijärvi on weekdays.
The Skolt Sámi Heritage House is open during the summer.
In summer 2022 opening hours: July 1st until August 31th Tue – Sat from 10am to 4pm (closed Sun-Mon).
Admission to the Heritage House is free, and visitors have the option of taking a guided tour.

The Open-Air Museum area is open to visitors also during the winter, but it is not maintained at that time meaning snow and winter conditions may affect accessibility.