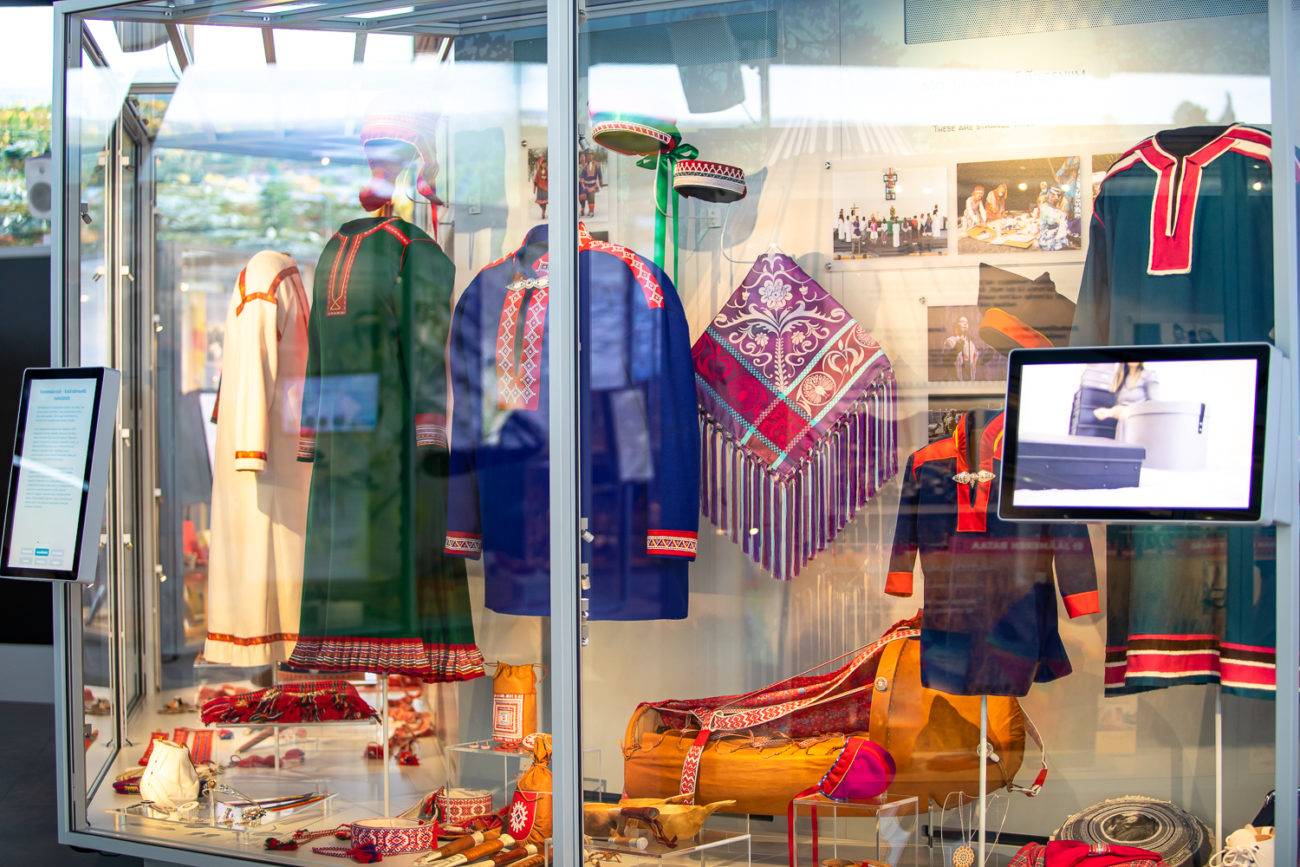 The Sámi Museum Siida is a national museum responsible for its special field, Sámi culture, and a regional museum responsible for tasks concerning cultural environments in the Sámi Area. We store the spiritual and material culture of the Finnish Sámi in our collections and display it in exhibitions and publications. Our main purpose is to support the identity and the cultural self-esteem of the Sámi. The Sámi Museum has partnering museums that store Sámi culture in the Nordic countries and in Russia. We are also a member of the world’s indigenous people’s museum network.

The Sámi association Sámi Litto – Saamelaisten yhdistys ry. founded the Sámi Museum in 1959. The construction of the open-air museum and the collection of museum pieces began at this same time. The open-air museum’s first buildings were moved to the present museum area in 1960. Inari’s Sámi Museum opened to the public in summer 1963 as the first independent Sámi museum in the Nordic countries.

Our main facilities are at Siida in Inari. We also run the Skolt Sámi Heritage House in Sevettijärvi, Inari, and we also take our activities to other places in the form of exhibitions and events. The Ministry of Education and Culture provides the majority of our funding. Inari Municipality also grants us aid each year. The museum director is responsible for the day-to-day activities of the Sámi Museum. We have 14 permanent employees.

The Sámi Museum Foundation was established in 1986. Its most important task was to build a new museum building, Siida, at what was originally the open-air Sámi Museum in Inari.

The foundation’s affairs are managed and it is represented a board that is elected for a period of four calendar years at one time. The board includes eight members of whom at least four must be Sámi-born citizens of Finland.