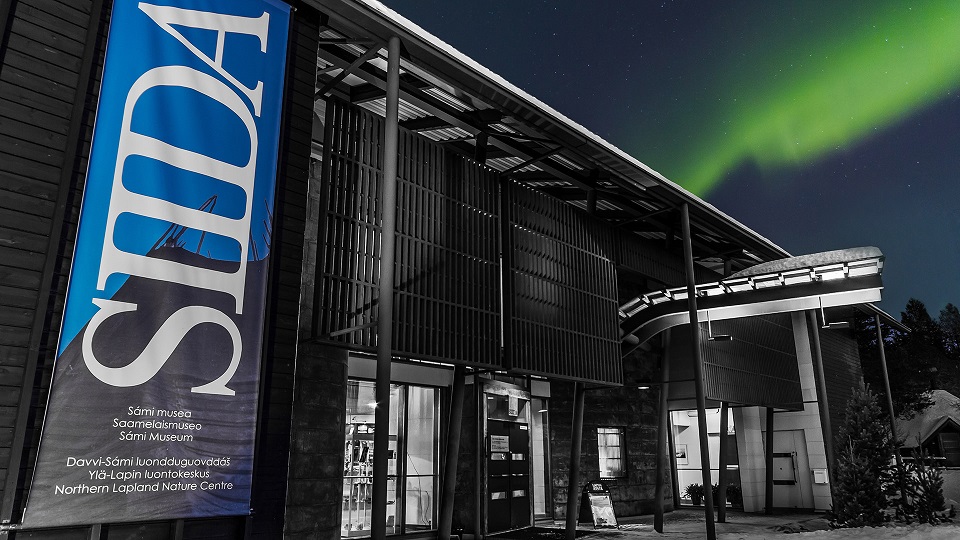 For nature, winter is a peaceful and quiet time. During the polar night, which lasts a month and a half, the sun never rises above the horizon. The lightest part of the day, the blue moment, lasts at least four hours. The landscape is lit by the aurora borealis and the moon: there is something very special about the winter scenery when the moon throws shadows on the snow!

The polar night is followed by the cold spells of the winter. For several weeks, the temperature can stay around –30 degrees Celsius. The light time of the day grows longer with increasing speed, and, by mid-March, the day is already as long in the north as in Southern Finland

Reindeer roundups take place in the early winter when the rutting season is over. In the roundups, reindeer are brought into a corral so that the reindeer that will be left alive and the ones that will be slaughtered can be separated from each other. The roundups are among the most important activities that reindeer herders engage in together during the year. After the roundup season, reindeer are tended in their winter pastures to make sure that they will get food from under the snow. It is also necessary to guard the herd from predators such as the wolf, the wolverine, the lynx and the eagle.