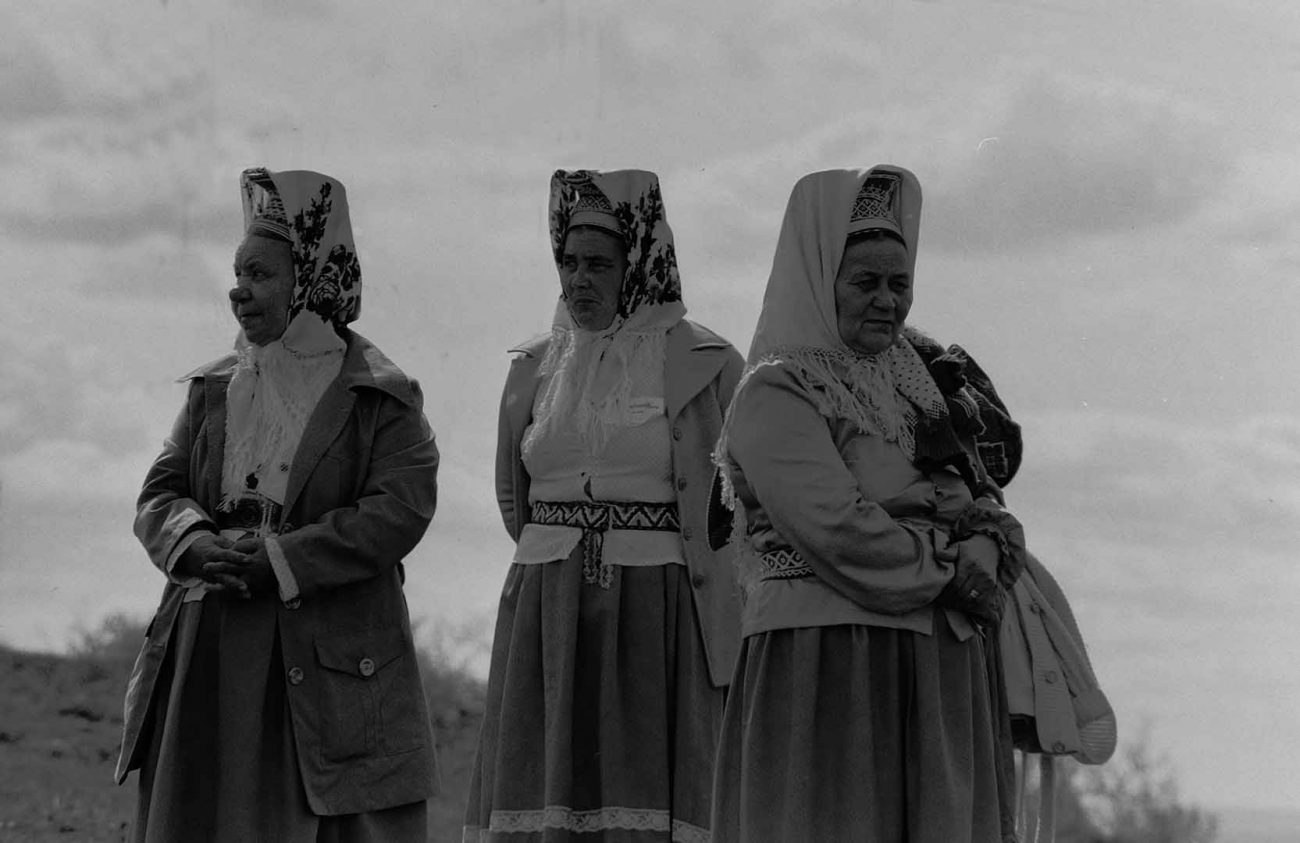 The Sámi Museum Siida’s temporary photograph exhibition “Albma olbmot – Real People” displays Pekka Sammallahti’s black-and-white portraits of people living in the north, showing them in their everyday surroundings. The time span is seven decades, starting from the 1960s. The exhibition focuses on people living on the Teno River and its river system, but there are also portraits from Inari, Enontekiö, Sodankylä, Kaaresuvanto, Gällivare and the Varanger and Alta fjords, etc. The title reflects the rather common custom of indigenous peoples of calling themselves real people.

Pekka Sammallahti is especially known for his work for Sámi languages and culture. He is an emeritus professor at the University of Oulu and still an active promoter of the Sámi languages. Sammallahti is best known for his dictionaries of several Sámi languages. He grew up in Helsinki but has lived half of his life in Vetsikko, Utsjoki. Sammallahti has been an enthusiastic photographer since the 1950s, and he inherited his love for the art from his grandmother, photographer Hildur Larsson from Rovaniemi. His brother, Pentti Sammallahti, is an internationally renowned photographer. Pekka Sammallahti has displayed his photography in solo exhibitions in Inari (2013), Rovaniemi (2015), Oulu (2015) and Hetta (2016) and participated in group exhibitions in Munich (2011), Paris (2011), Helsinki (2016) and Kuopio (2016). In addition, Sammallahti’s photographs have been at display at the Kuusamo Nature Photo Festival (2015) and the nature photography event Camera Borealis in Inari (2016). Of his books, the most notable one is the work “Tuulessa roihuaa maa” (Tammi 2017), which he published together with Antti Haataja; the book was granted a special mention in the 2017 Nature Book of the Year.