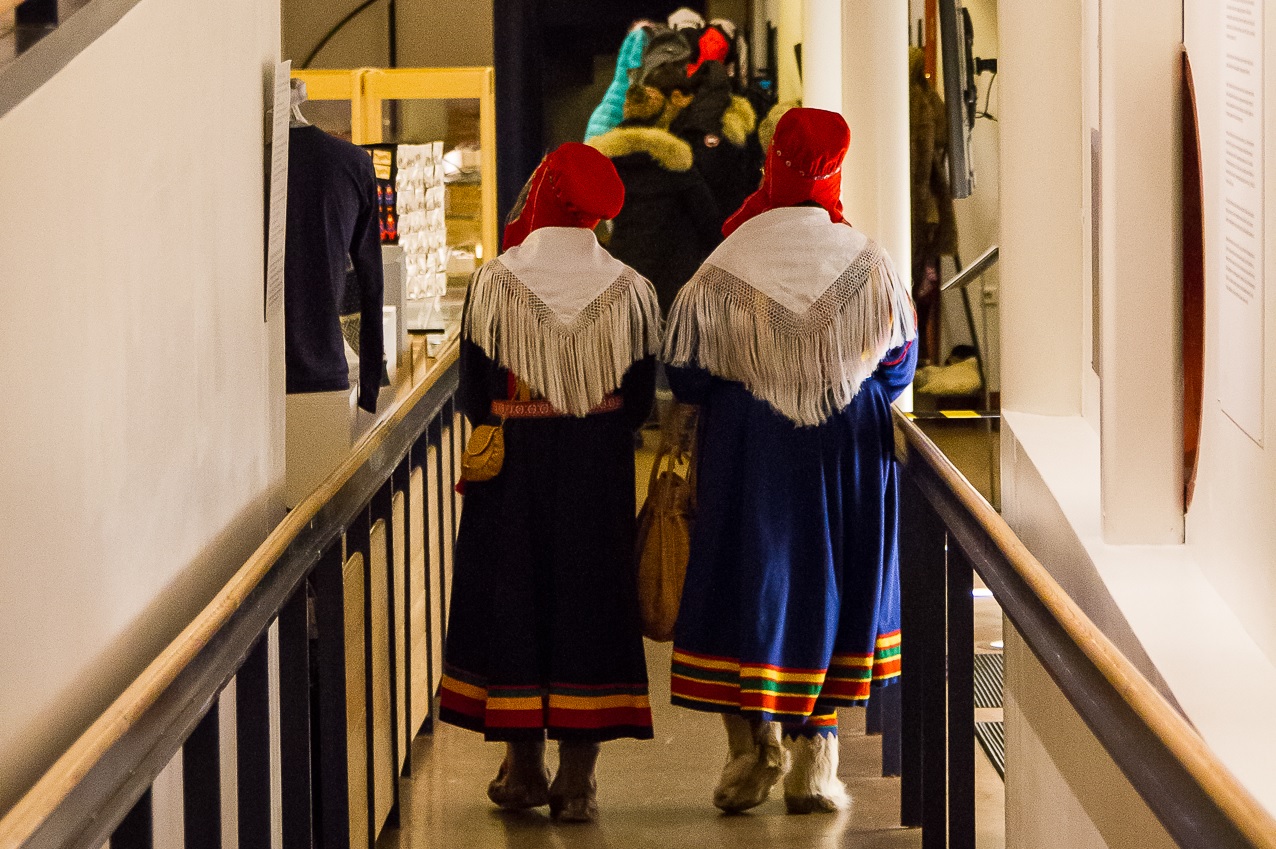 The Sámi Museum and Northern Lapland Nature Centre Siida had a record of 63,935 visitors in its exhibitions and events in 2019. For the first time in its history, Siida had over 63,000 exhibition visitors. The personnel of Siida are pleased that an extension and renovation project and the renewal of Siida’s permanent exhibitions in near future will enable Siida to serve an increasing number of customers better and better.

The public were eager to use Siida’s services last year. The total number of visits for 2019 was 121,000, which is the second highest in Siida ever. This visitor number includes, in addition to the the exhibition and event visitors, also the customers of Siida Shop, Metsähallitus’s Service Point, the Tourist Information and Restaurant Sarrit.

Of all those visiting Siida, approximately 50 per cent – 64,000 – were exhibition and event customers, which means that Siida’s exhibitions have never been visited by a higher number of guests during the 21-year-long history of the house. The figure has increased from the previous year by a whopping 8%.

Siida is an extremely international meeting place. In 2019, our visitors came from altogether 87 countries. Germans were the biggest group of foreigners (8.4% of all exhibition visitors) with the French right after them (7.7%). These two nationalities have topped Siida’s exhibition visitor statistics for years. The other top countries on the list were China and Hongkong (4.7%), Italy (4.6%), the USA (4.5%) and the Netherlands (4%).

The new trend of tourism could also be noticed in Siida. Instead of group trips, travellers follow their individual travel plans. Last year, individual foreign adults were the largest customer group buying tickets to Siida, with foreign adults travelling in groups as the second largest visitor group.

Siida’s basic exhibitions that highlight Sámi culture and the natural conditions of the North contain a great deal of information that visitors find interesting. In 2019, the most popular temporary exhibitions were the exhibitions “Inari Sámi Handicraft of the Past and the Present” and “Changing Winter”. Siida’s high visitor figures are also based on our diverse services: the visitor will find information, unforgettable experiences, advice, presents and restaurant services under the same roof.

Siida will launch its extension and development project in earnest in the spring of 2020. The extension project will be realised in stages. During the initial phase – starting on 1 May 2020 – a collection unit and a restaurant wing will be built. After they have been completed, the Siida Building will be closed for a year in April 2021 for the renovation phase. The Sámi Museum and Nature Centre and the restaurant will continue serving customers throughout the renovation stage, using the new wings as their facilities. During the period of change, Siida will use the legendary Open-Air Museum as its exhibition venue. Siida with its new facilities and permanent exhibitions will be opened on 1 April 2022.